I am a Consultant Obstetrician and Gynecologist with more than thirty-eight (38) years of professional experience.
I obtained my Medical Doctor Degree in Pakistan in 1982 and joined the Pakistan Army for two (2) years as a Medical Practitioner after completing my MCPS at the College of Physicians and Surgeons of Pakistan in 1989. I moved to the UK in 1992 and worked in many hospitals in London such as Whipps Cross, Homerton Hospital, West Middlesex Hospital, Princess Alexandra Hospital and Adinbrooks Hospital Cambridge. I got the opportunity to do my MRCOG in 1998 from RCOG London and also completed CCST (Certificate of Completion of Training) in February 2006.
I moved from London to the UAE in 2006 and I joined in Corniche Hospital as a Consultant Obstetrician and Gynecologist until April 2009. To advance my professional expertise, I have acquired my advanced training skill modules in Maternal Medicine, Fetal Medicine and Emergency Gynecology, which I got accredited from the RCOG London. One of my distinguished clinical experiences was to look after the critically ill obstetric patients in a high dependency set up, and presented the outcome of such cases in the RCOG 9th Scientific Meeting held in Abu Dhabi in 2009. Then later in 2009, I joined the Dubai Health Authority (DHA) as the Chairman of the Dubai Residency Programme and also became a member of the maternal morbidity and mortality committee for two (2) years.
My areas of clinical expertise are in the treatment and management of the medical disorders in pregnancy, fetal medicine, critical care in obstetrics and medical/surgical management of benign gynecological conditions such as fibroids, utero-vaginal prolapse and management of menstrual disorders, and the neurological and respiratory problems in pregnancy.
In the field of Obstetric, my background in Maternal Medicine helps me to manage all the critical cases in labour. My training in obstetric scanning is also quite valuable dealing with foetal surveillance antepartum and Intrapartum. It also helped in doing scans in out of hour cases when emergency scanning is not available in UK. I have performed many obstetric operations, including Caesarean Section, Instrumental Delivery, Third Degree Tear, Manual Removal of Retained Placenta, Caesarean Hysterectomies, B Lynch Sutures and Intrauterine Balloons. My special interest is the management of PPH (Postpartum Haemorrhage) in Obstetrics. I have a broad experience of running all medical problems in pregnancy including Hypertension, Diabetes, Haematological problems, Liver problems and Epilepsy. For a year, I’ve worked with a Neuro-physician from the National Hospital London and got a deep experience in the management of epilepsy, stroke and other neurological problems in pregnancy.
While in the field of Gynecology, I have a broad expertise in the management and treatment of Menstrual Problems, Endometriosis, Infertility, and other Gynaecological problems. I am well trained in conducting Colposcopy and LLETZ (Large Loop Excision of the Transformation Zone) procedures under local and general anaesthetics. I am skilled in the management of all emergency cases dealing with Early Pregnancy problems, including Trans-abdominal/Trans-vaginal scans, Medical/Surgical management of Miscarriages, Laparoscopic/Medical management of Ectopic Pregnancy and Ovarian Cysts. I have performed an extensive number of major gynaecological procedures such as the Total and Subtotal Abdominal Hysterectomies, Myomectomies, Vaginal Hysterectomies, Pelvic Floor Repairs, and Colposuspension and Exploratory Laparotomies. Additionally, I have also performed day theatre surgeries including Intermediate Laparoscopic and Hysteroscopy Surgeries (Level 1 & 2), TVTO (Tension Free Vaginal Tape Obturator), Thermal Balloon Ablation, Microwave Ablation of Endometrium, Trans-cervical Resection of Fibroids (Trained as Level 2 Laparoscopic surgeon).
Furthermore, I have a profound experience in Abdominal and Vaginal Scans, which I have completed 300 hours training recognized by RCR/RCOG and have achieved special skill module in Obstetric scanning/Foetal Medicine and Ultrasound Imaging in the management of Benign Gynaecological conditions.
To reminisce one of my most overwhelming clinical experiences is when I became an honorary fellow at Harris Birthright Foetal Medicine Unit at Kings College Hospital wherein I have observed procedures in Intrauterine Blood Transfusion, Chorionic Villous Sampling, Laser Treatment in Twin-Twin transfusion Syndrome and Counselling of the couple with foetal abnormalities.
I am licensed in the UAE (Dubai Healthcare City and Dubai Health Authority), and in UK.
I can speak in Urdu and English.
General Medical Council:  Full Registration number 4393841
UK Specialist Register since Feb 2006
Primary Medical Degree: Bachelors in Medicine & Surgery M.B., B.S
Liaquat Medical College, Sindh University, Pakistan, 1982 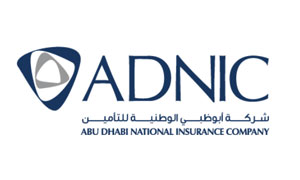 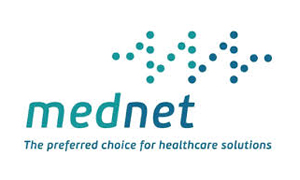 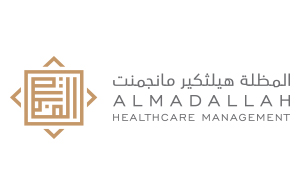 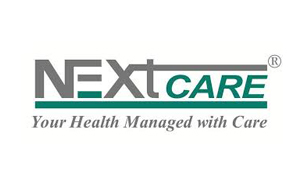 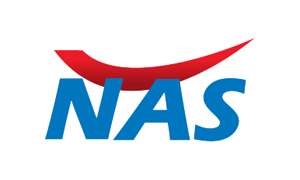 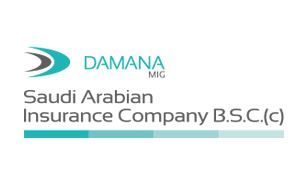 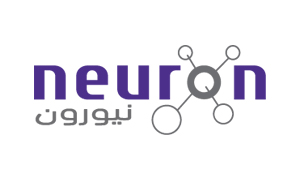 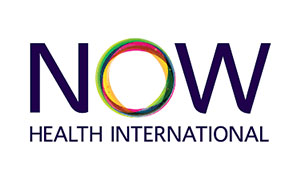 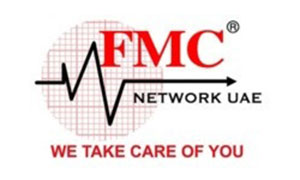 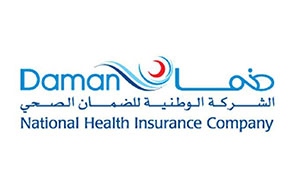