During a TMS session, an electromagnetic coil is placed against your scalp near your forehead. The electromagnet painlessly delivers a magnetic pulse that stimulates nerve cells in the region of your brain involved in mood control and depression. And it may activate regions of the brain that have decreased activity in people with depression.

Though the biology of why TMS works isn’t completely understood, the stimulation appears to affect how this part of the brain is working, which in turn seems to ease depression symptoms and improve mood.

Depression is a treatable condition, but for some people, standard treatments aren’t effective. Repetitive transcranial magnetic stimulation (TMS) is typically used when standard treatments such as medications and talk therapy (psychotherapy) don’t work.

Repetitive transcranial magnetic stimulation (TMS) is a noninvasive form of brain stimulation used for depression. Unlike vagus nerve stimulation or deep brain stimulation, TMS does not require surgery or implantation of electrodes. And, unlike electroconvulsive therapy (ECT), TMS doesn’t cause seizures or require sedation with anesthesia.

Generally, TMS is considered safe and well-tolerated. However, it can cause some side effects.

Side effects are generally mild to moderate and improve shortly after an individual session and decrease over time with additional sessions. They may include:

Serious side effects are rare. They may include:

More study is needed to determine whether TMS may have any long-term side effects.

Before having repetitive transcranial magnetic stimulation (TMS), you may need a:

BEFORE YOUR FIRST APPOINTMENT

Repetitive TMS isn’t invasive, doesn’t require anesthesia and can be performed in a doctor’s office. You don’t need to arrange for someone to drive you home after treatment — unless, for the first treatment, you prefer a driver until you get a sense of how you’ll feel afterward.

Before considering treatment, check with your health insurance company to see whether TMS is covered. Your policy may not cover it.

WHAT YOU CAN EXPECT

Repetitive transcranial magnetic stimulation (TMS) is usually done on an outpatient basis in a doctor’s office or clinic. It requires a series of treatment sessions to be effective. Generally, sessions are carried out daily, five times a week for four to six weeks.

Before treatment begins, your doctor will need to identify the best place to put the magnets on your head and the best dose of magnetic energy for you. Your first appointment typically lasts about 60 minutes.

Most likely, during your first appointment:

Once the coil placement and dose are identified, you’re ready to begin. Here’s what to expect during each treatment:

You can return to your normal daily activities after your treatment. Typically, between treatments, you can expect to work and drive.

If repetitive transcranial magnetic stimulation (TMS) works for you, your depression symptoms may improve or go away completely. Symptom relief may take a few weeks of treatment.


Repetitive TMS may be less likely to work if:

The effectiveness of TMS may improve as researchers learn more about techniques, the number of stimulations required and the best sites on the brain to stimulate.

It’s not yet known if maintenance TMS sessions will benefit your depression. This involves continuing treatment when you are symptom-free with the hope that it will prevent the return of symptoms. Most insurance companies don’t cover maintenance TMS.

However, if your depression improves with TMS, and then later you have another episode of symptoms, your TMS treatment can be repeated. This is called re-induction. Some insurance companies will cover re-induction.

If your symptoms improve with TMS, discuss ongoing or maintenance treatment options for your depression with your doctor. 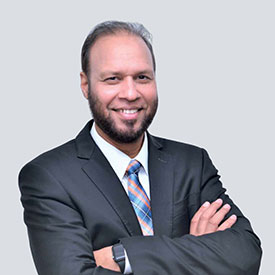 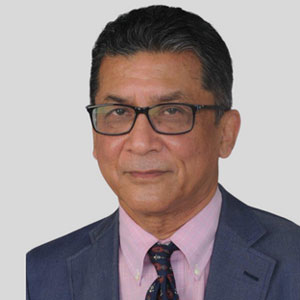 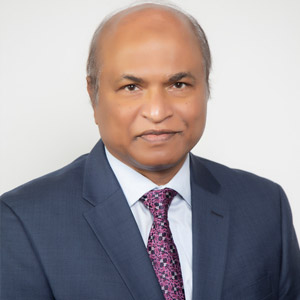 MBBS, MD (USA) - American Board of Psychiatry and Neurology

Want to Schedule an Appointment please select the Clinician and fill up the form we will be in touch shortly.